Just for the record. I’m with most of you in opposing the bill that Joe Patton is pushing concerning what is and isn’t allowed in strip clubs. Personally, I think they have a few, more pressing concerns to worry about. And I agree with most of you when you say that if you don’t like what goes on in those places, then don’t go. But when you start chanting the tried and worn out, “we can’t legislate morality” slogan, that’s when you and I part ways.

Laws concerning such things as child abuse, kidnapping, assault and battery, domestic battery, arson, prostitution, child pornography, drinking and driving, illegal drug use, the sale of illegal drugs, Sunday liquor sales, and yes, even late-term abortions are all morally based.

So yeah, I think it’s a big waste of time and money for the government to tell how strippers how they can behave in a strip club. But don’t fall for the lie that we can’t legislate morals. We do it all the time…

"Freedom of Speech." You Either Believe In It Or You Don't...

Alright, it looks like the controversy over what kind of picture I can and can’t post still hasn’t been decided, so me and my little Weeble looking guy are going to tell our side of the story.

Looks like you won this battle, StJacques. Evidently if you progressive liberals cry racism often enough, loud enough, and to the right people you can get your way. Whatever.

Just so you know, I did keep my word and removed the picture you were so offended by in the first place. I tried to replace it with a similar one but now all the sudden it’s been rejected (because of racial connotations) by the moderators of this site. So I’ve chosen another one. One that I hope offends you just as much as the first one did but I doubt it will. Either way, life goes on.

Here’s the deal, my friend. This is my blog and the things I write and the pictures I choose to post at any given time are a reflection of my beliefs, thoughts, and opinions. And if somewhere along the way I post something that offends you, well, that’s your problem, not mine. Nowhere is it written nor is it implied that just because you’re a left-wing, Obama supporter that you have some special right, to not be offended. Sorry man, that’s just the way it is.

On the other hand, because of the First Amendment and the whole Freedom of Speech thing, I believe I still have the right to express my opinions as I see fit. And that’s what I intend to do.

StJacques, you and your left-wing buddy’s come in here and offend me every chance you get. And whether I like it or not, you have the right to do so. But let me post a picture that somehow damages you sensibilities you scream racism and cry like a bunch of little girls.

You lib’s, progressives, socialists, or whatever you’re calling yourselves nowadays are so predictable. In the last post I asked the question, what has Obama actually accomplished since taking office. Right from the very start it became perfectly clear you couldn’t answer that simple question so you went straight for the name calling. Let’s see, I was a failed truck driver. I had been fired from the local free newspaper. I was and idiot, a freakin idiot, a racist, and a Klan boy. LMAO!!!

Do you realize this health care bill still hasn’t been voted on in the Senate? They don’t have the votes to pass the Senate version in the House. So, for the first time in the history of our nation, a bill that will change every single one of our lives will go to the president and be signed into law without the support of either houses of congress.

You know as well as I do that if the Republicans were trying to do anything even remotely close to this crap, you’d be screaming in the streets. You’d be whining about those evil Republicans trampling on your rights and destroying the Constitution. But when your guy is doing exactly that, it’s somehow okay.

Yeah I know, the CBO office released it’s projections today. In their best guess, this will be one of the best things to come along in a lifetime. We’ll be able to add tens of millions of people to an already over-burdened health care system and still save money to boot.

Well, rant and rave all you want. Hold up their figures as proof that your president is right. Because figures don’t lie, do they?

No they don’t. But liars do figure…

Last week I wrote about what I see as the melt-down of the Democratic Party. I asked about what Obama has actually accomplished since taking office over a year ago. And whether you like it or not, he hasn’t really done much of anything except to divide this country like no other president has ever been able to do. Sorry, but that’s just the way I see it.

Because I asked these questions though, one of the posters called this a racist blog and claimed the picture I chose to post of Obama made up to look like The Joker was racist too. Whatever.

There was a time when being labeled a racist by some left-winger was probably something to worry about. But that time has come and gone. Hell, you guys play the race card so often, you’ve actually worn it out. You’re starting to sound like whiners…

So instead of whining, let’s talk about how your president has used race, hatred, and very open, class action warfare to keep us at each other’s throats, while he goes about fulfilling his campaign promise of “fundamentally changing America.” Luckily for us, he’s too weak and inexperienced to be an effective leader and hasn’t accomplished the things necessary to further his Socialist agenda.

It’s funny too. There was a time the left-wingers denied that Obama was a socialist. Now they just ask, what’s so bad about Socialism anyway? Weird…

Downfall of the Democrats...

Wow! It’s gotta be tough being a Democrat right about now. You know, the way they’ve been holding themselves up to such high standards and all. Nancy Pelosi proudly proclaimed that it was time to drain the swamp. Yeah it’s draining alright. Right before our eyes too, and it all started with Rod Blagojevich, and William Jefferson, remember those guys?

And the draining continues. Democrat Congressman, Charlie Rangel of New York just bit the dust. Democrat Representative, Eric Massa of New York is gone as of Monday morning. And Democrat Governor, David Paterson’s hold on power is getting weaker by the day. All due to one scandal or another.

During the campaign, Obama promised to change the way things were done in Washington. To be more open and transparent. What’s changed? Looks to me like your guys are every bit as corrupt as those evil Republicans you love to hate so much.

Yeah, it’s fair to say he’s changed things but what‘s he accomplished? On his first day in office, Obama showed the world he was a man of his word by signing orders to close that dreaded place called, Guantanamo Bay. Didn’t happen, did it? Now we know he lied.

He was going to prove to the world how just and fair we are by doing away with those hated Military Tribunals and by giving terrorists civilian trials in New York, the very city they tried to destroy. Well, it doesn’t look like that’s going to happen either. Looks like we’re back to military tribunals after all. And where do you suppose these tribunals will take place? Yep, right there at Gitmo. The same place that was supposed to be shut down by now. Hmm, weird. You guys hated Bush’s Patriot Act. Now Obama has extended it for a year. Bet you really hate that.

Let’s see, what else has he done since taking office? Twice he’s traveled to Copenhagen. Once to bring home the 2016 Olympics and once to save the world from global warming. He came up short on both trips.

Yeah, he has accomplished a couple of things. He did win the Nobel Peace Prize. But then, the bar to winning one of those things was set pretty low for him. But that’s another story.

He’s managed to reach the lowest approval ratings of any president after just one year in office since the birth of our nation. Wow! That’s something to crow about.

More than anything, he’s managed to divide this country more than anyone before him ever has. You just watch, it’s just gonna keep getting worse.

Yeah, it’s gotta be tough being a Democrat right about now… 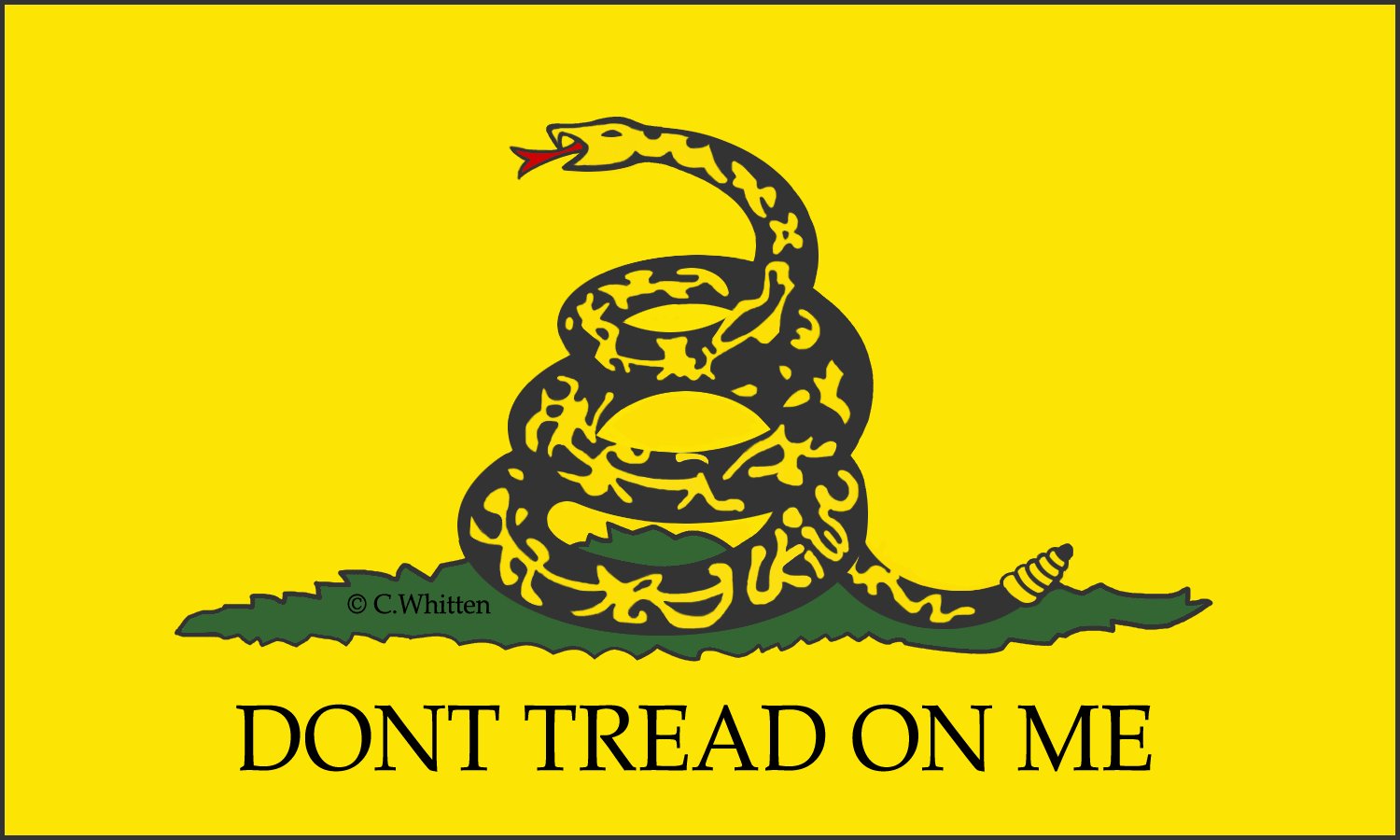 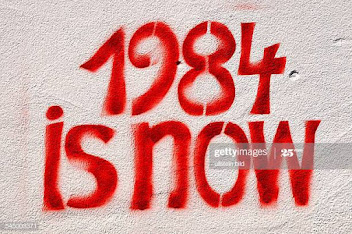 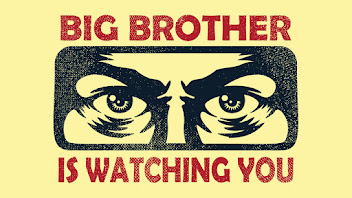 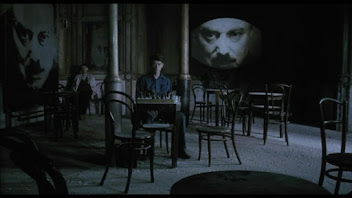 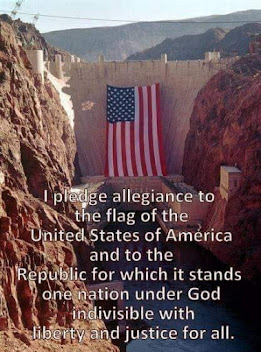 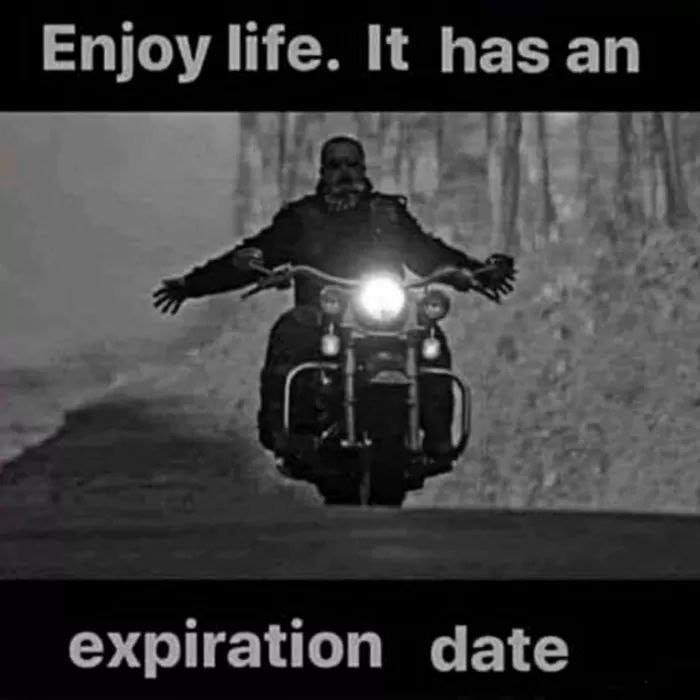 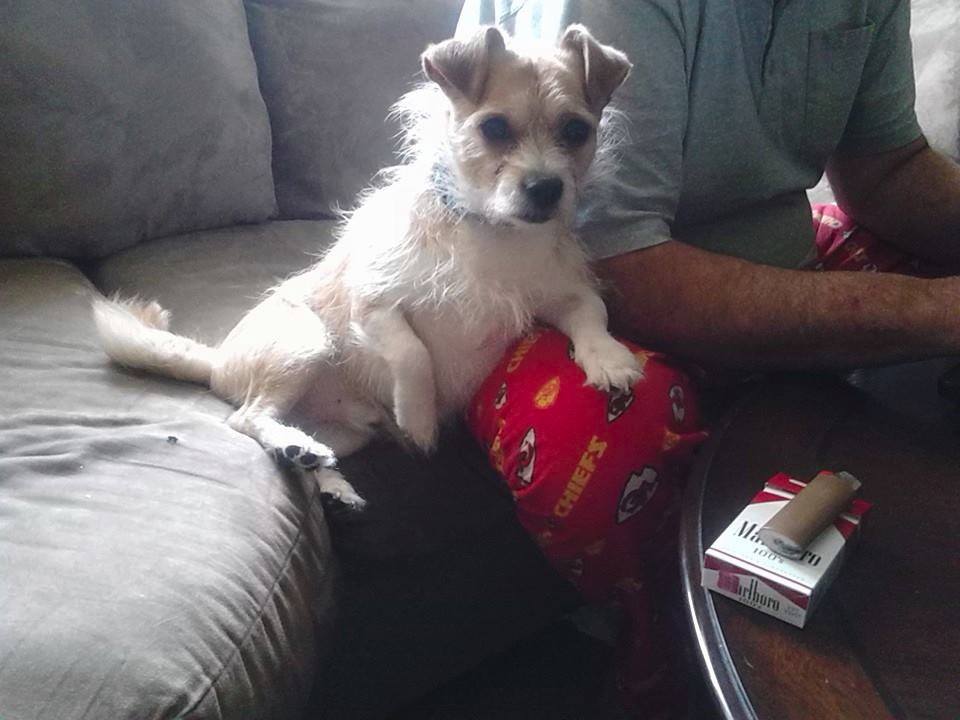 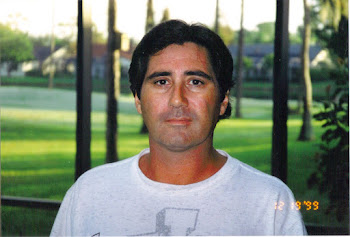 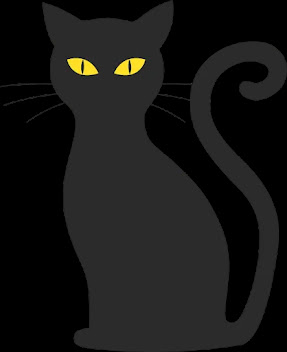 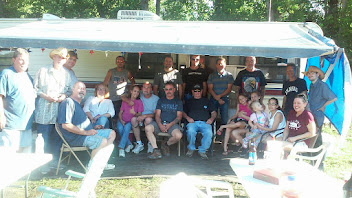 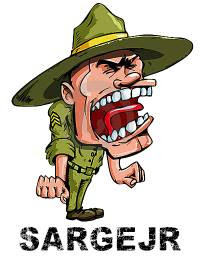 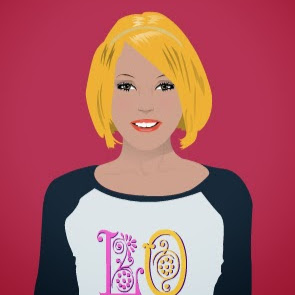 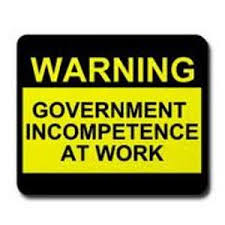 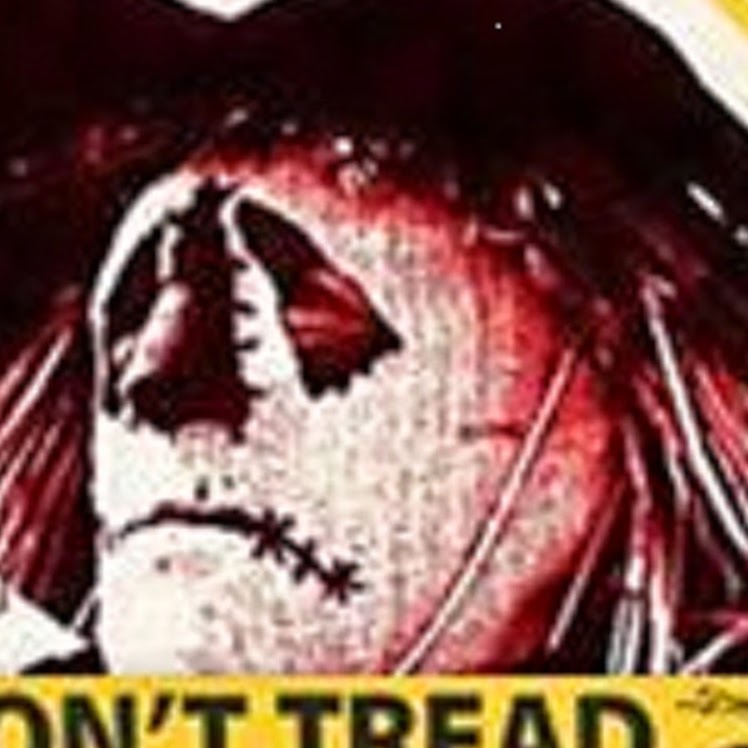 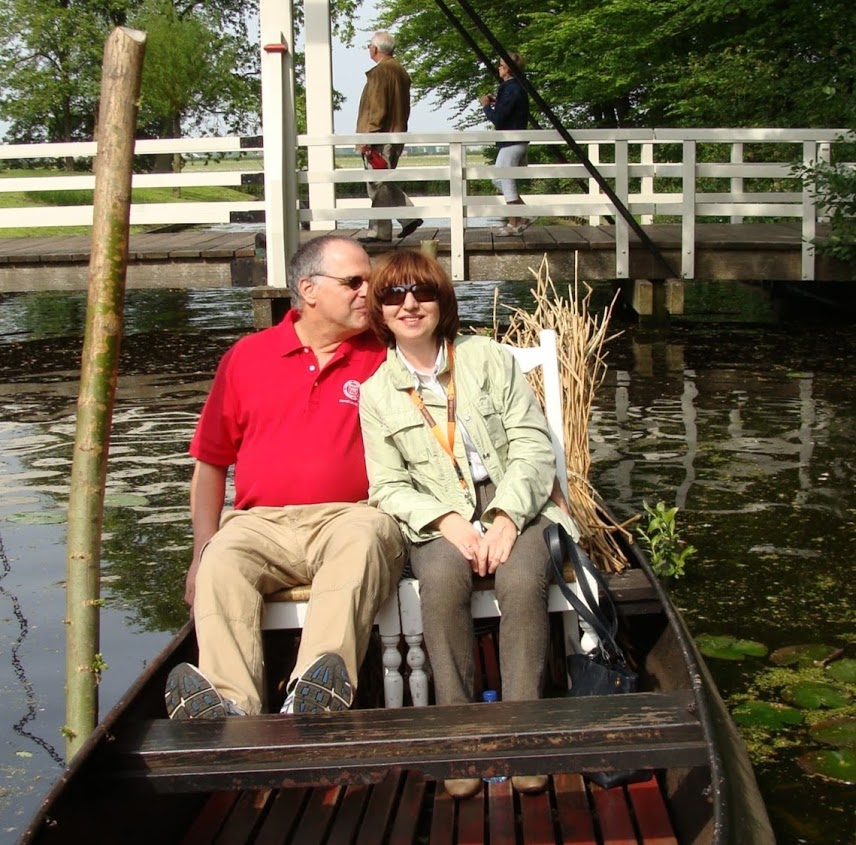 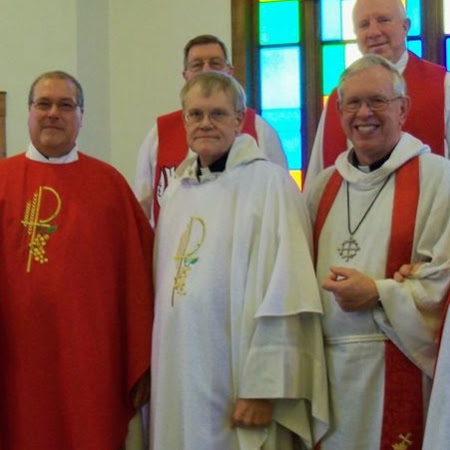 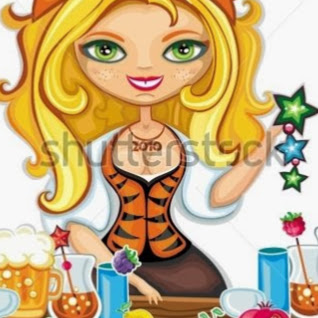 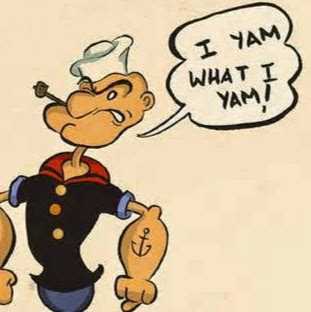 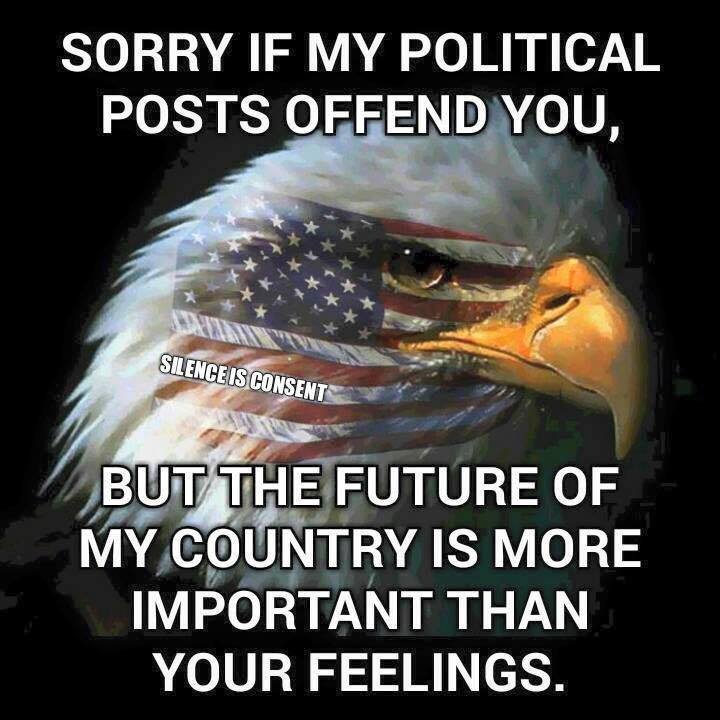 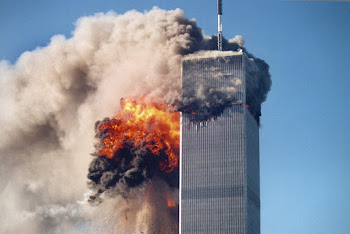 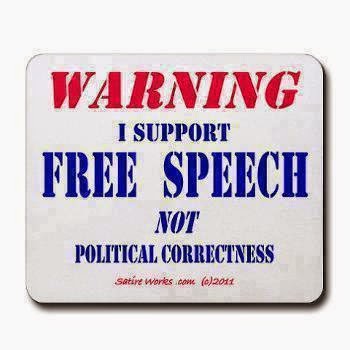 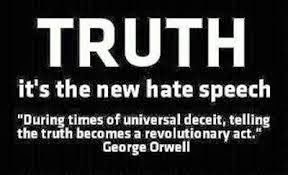 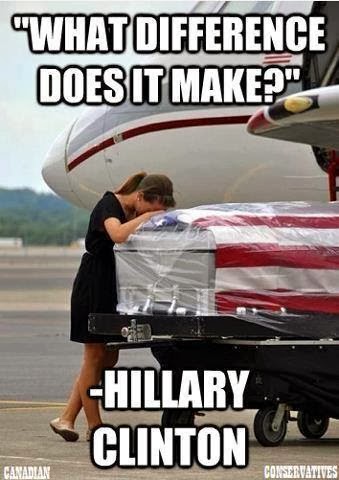 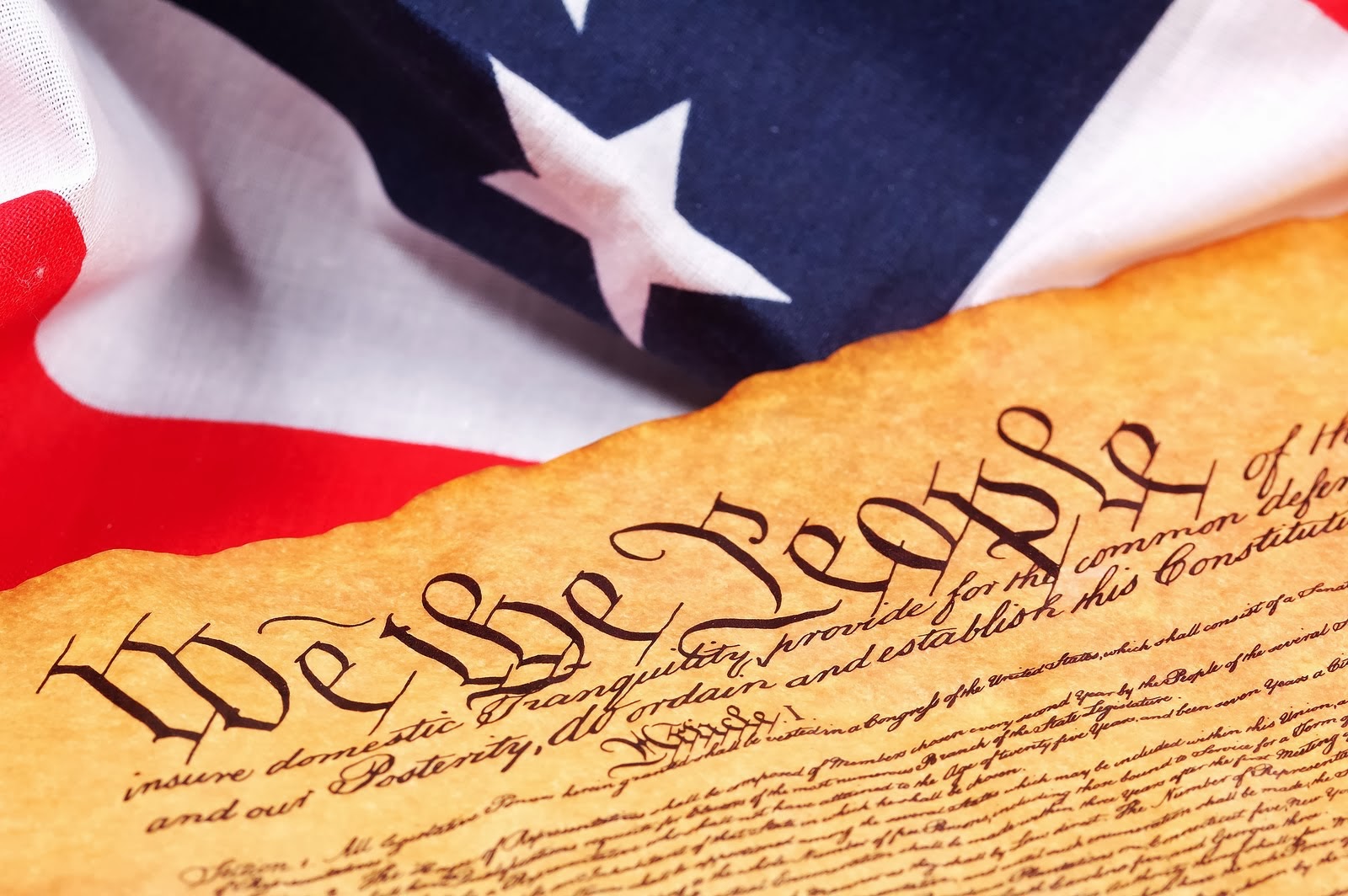 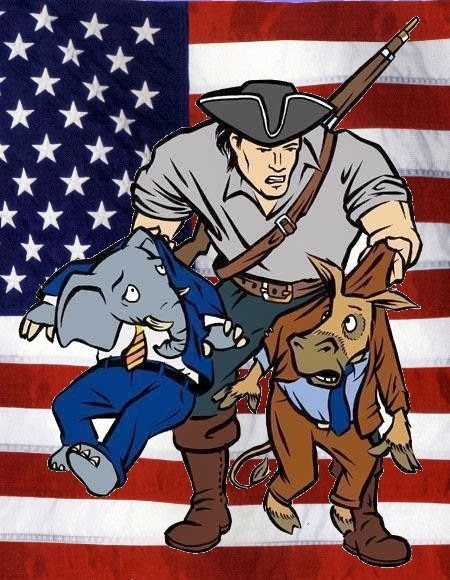